Jack Wallen takes a look at a Deepin-based desktop Linux distribution and finds, with a bit of work, this could be a contender for just about anyone.

I love a beautiful Linux desktop. There’s just something about logging in to find a developer’s work of art greeting you. It’s refreshing and reminds you that anything is possible with enough time and effort.

With Linux, there have been so many desktops over the years, that have absolutely “wowed” me. I believe the first to have ever done that was AfterStep, followed shortly by Enlightenment E16. After that, it was a rather drawn out dry spell of desktops to really evoke an “Huzzah!” from me. If I’m being totally honest, that honor most likely falls on Deepin Desktop. Since Deepin’s arrival, I’ve fancied it the most beautiful desktop on the market.

Imagine my excitement when I found out that ExTix Linux was to release a new version, based on Deepin Desktop; it was almost (but not quite) palpable. Without hesitation, I downloaded an ISO and spun up a virtual machine. The end result was a mixed bag of feels and disappointment.

First, let’s answer the “What is?” question. ExTix 21.1 is based on the latest version of Deepin 20.1, with the inclusion of a few third-party software titles (such as Spotify, Skype, and Refract Snapshot–which allows you to build your own installable Ubuntu system), along with kernel 5.10.4-exton. What is “exton,” you ask? Exton Linux distributions are hosted by the Swedish Linux Society, but that’s about all the information to be found. This of course, gives pause for concern to some. The developers of ExTix are including a kernel labeled “exton,” but it’s almost impossible to dig up any information about it. To confuse matters even more, there’s also an Exton|OS.

However, it does seem the name Exton actually comes from the creator of Exton|OS, Arne Exton. What Exton is doing is developing a family of Linux distributions, which are all hosted by The Swedish Linux Society. Although there isn’t much information to be found, at least we know the purpose of Exton–to publish Linux distributions.

And that they do. You can grab the following new versions of ExTix Linux:

Exton also releases distributions based on Arch, Debian, Ubuntu, Puppy, and Slackware, each of which offers multiple versions. Plus, there’s Exton|OS, which is only offered with the KDE Plasma desktop.

Suffice it to say, Arne Exton is busy.

Why not just use Deepin?

This is the big question. ExTix Deepin is actually based on the latest version of Deepin (20.1), which is based on Debian buster. The biggest differences (besides this distribution being created in Sweden vs. China) are:

How does it perform as a desktop? It’s a mixed bag.

It’s beautiful. Of course it is, it’s Deepin Desktop (Figure A).

As you probably expect, everything about using the Deepin desktop is a treat. From the start menu to the system tray to application launchers to the performance to the overall look and feel–it’s just fantastic. Installing software from the included App Store is as simple as it gets, although the Updates within the App Store didn’t pick up on the fact that there were, in fact, available updates (Figure B).

As far as a desktop is concerned, once you’ve logged in you’d be hard-pressed to find much wrong, but I pressed, and I pressed again. What did I find?

The first negative comes after restarting the virtual machine. Upon reboot, I was greeted by a command-line login. What gives? Fortunately, I’ve been using Linux long enough to remember when all distributions defaulted to runlevel 3–which means the startup ends at the command line. To launch the desktop, I had to issue the command startx. Once the desktop started, all was fine. However, every time the system reboots, it still stops at runlevel 3. In a systemd machine, this is called multi-user.target. To change it to runlevel 5 (in systemd that’s graphical.target), you’d issue the command:

That fix should have worked. It didn’t. The graphical login greeter simply won’t start. This is an issue the developer must fix.

Next up, although installing software is incredibly easy, the lack of an office suite is kind of an oversight. There are only a few Linux distributions that don’t include such a tool and can get away with it (elementary OS being the prime example). For such a rich desktop environment like Deepin, LibreOffice should probably be included. Also, there’s no email client. None. Users will not only have to locate an office suite, but an email client as well.

For me, outside of the usual desktop bits (such as a terminal emulator, control center, file manager, package manager, etc.), a complete desktop distribution should (at minimum) include:

ExTix has a web browser (Firefox), a music player (Spotify and Deepin Music), and a text editor (Leafpad and Deepin Text Editor), so it ticks some of the boxes. The thing is, Exton calls ExiTtix an “Ultimate Linux,” which I cannot, with good conscience, say it is. Is it beautiful? Yes. Does it perform well? Indeed it does. However, for a user looking for a complete out of the box experience, it’s slightly lacking.

Finally, the Power option in the desktop menu doesn’t function. In fact, the Power icon in the system tray doesn’t function. The only way I was able to get ExTix to reboot was from the command line (sudo reboot). That’s a big issue, as it will lead users (who don’t know how to work with the terminal window) to hitting the power button on their computer to shut down.

However, the good news is it shouldn’t take a whole lot of work to make ExTix Deepin edition a truly “Ultimate” Linux desktop distribution. Most of that work is in the hands of the developer. Users can certainly install software, but it shouldn’t be on them to fix the issues of the terminal login or the failing shutdown/reboot options. Once these issues are resolved, ExTix Deepin could be a desktop Linux distribution that anyone could enjoy.

Subscribe to TechRepublic’s How To Make Tech Work on YouTube for all the latest tech advice for business pros from Jack Wallen.

You don’t want to miss our tips, tutorials, and commentary on the Linux OS and open source applications.
Delivered Tuesdays 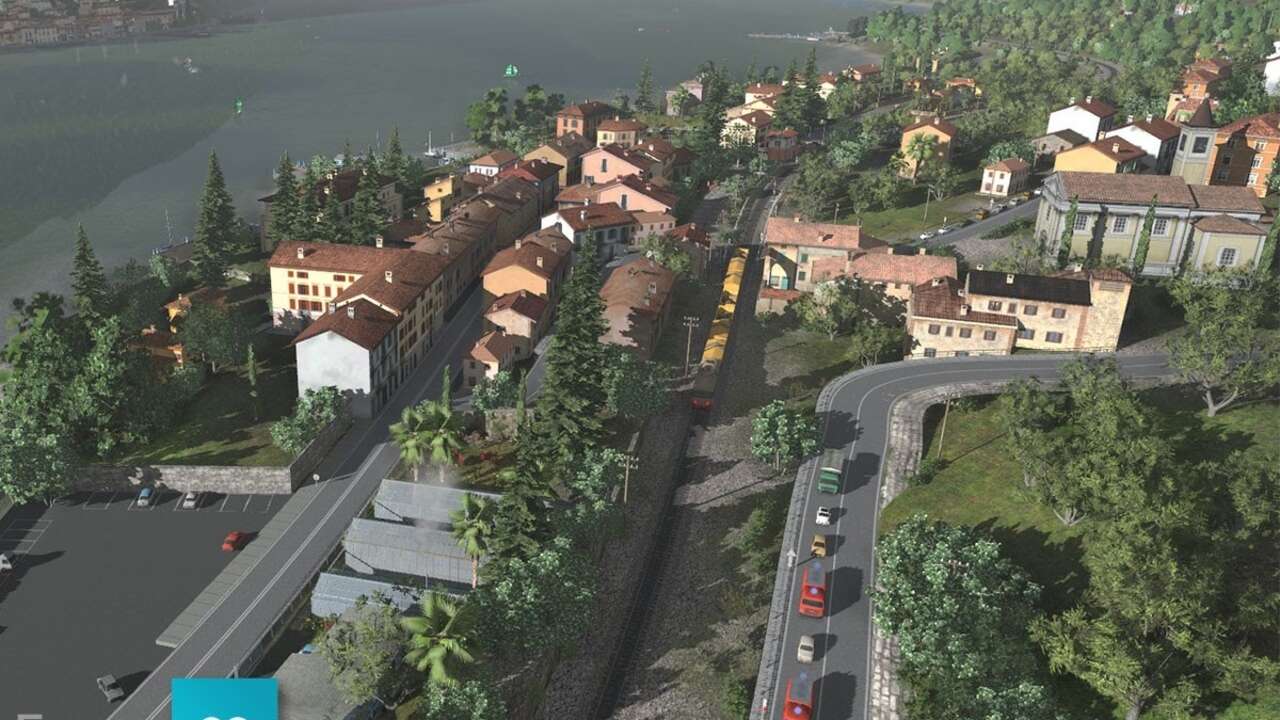 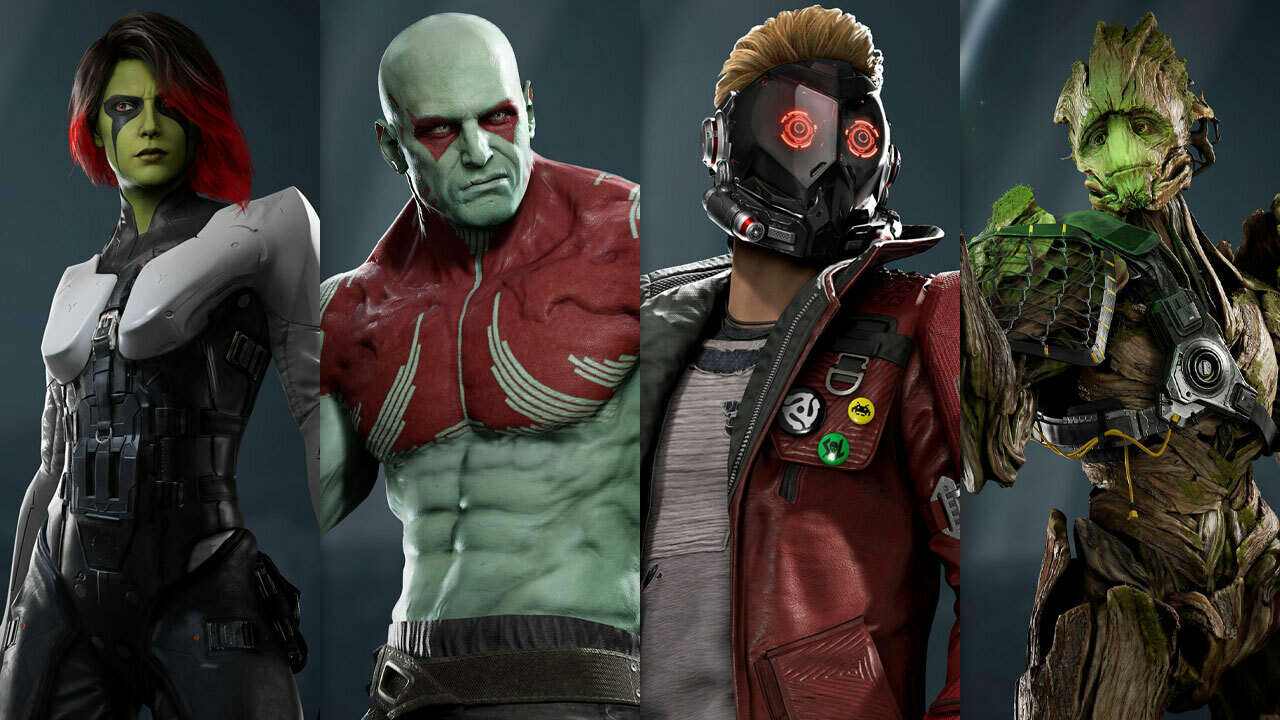