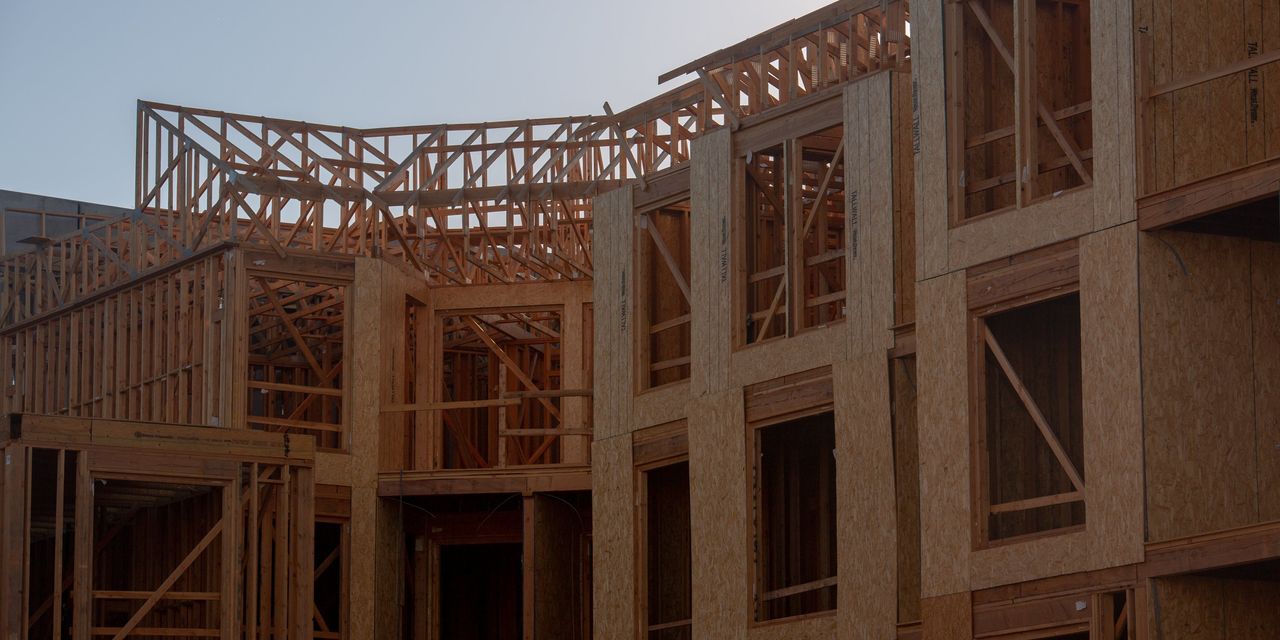 Venture-backed startup Katerra Inc. aimed to revolutionize the construction business by mastering every element of the trade at once. Instead, its June bankruptcy filing made clear just how difficult it is for Silicon Valley to disrupt this complex industry.

The firm’s downfall wiped out nearly $3 billion of investor money, making it one of the best-funded U.S. startups ever to go bankrupt. Katerra thought it could save time and money by bringing every step of the construction process in-house—from manufacturing windows to factory-built walls to making its own lightbulbs.

It sold the idea to a deep-pocketed roster of financial backers, including  SoftBank Group Corp. , Soros Fund Management LLC and the Canada Pension Plan Investment Board. At its peak, the company was valued at nearly $6 billion.

But Katerra never managed to do very well at all the aspects of construction it hoped to master, former employees say, leaving some of them exasperated at its recent demise.

“You guys had the golden goose, you had all that money from SoftBank and at the end of the day it was all pissed away,” said Chris Severson, a former construction-cost estimator at Katerra.