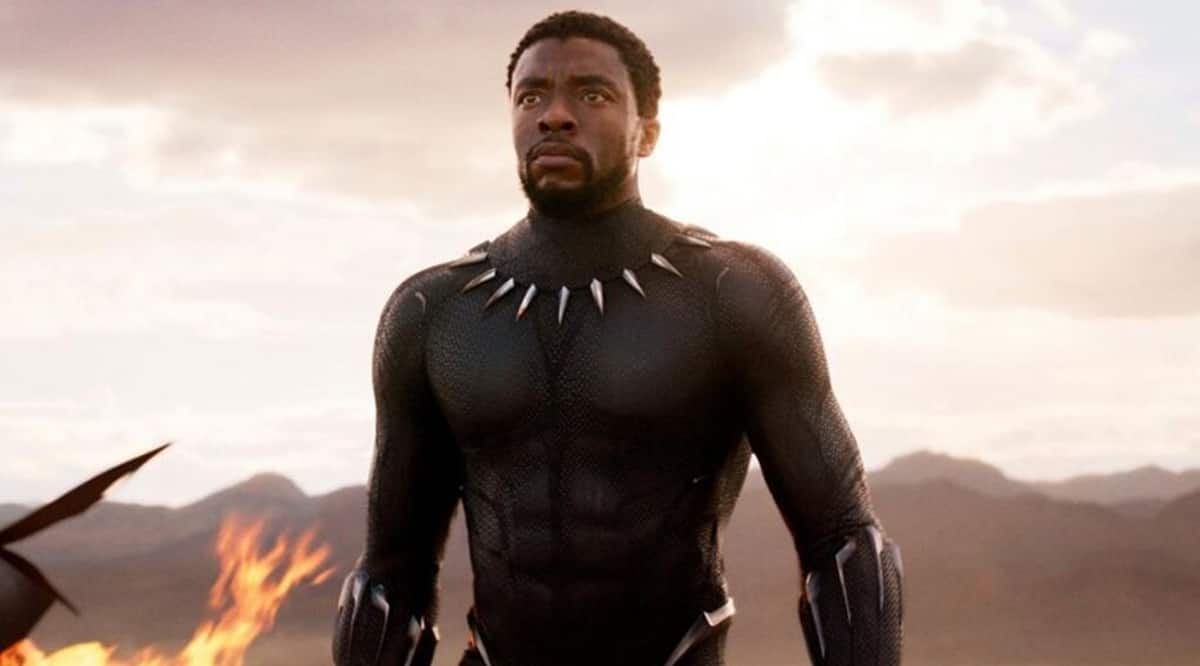 Chadwick Boseman died at the age of 43 after a four-year-long battle with colon cancer. (Photo: Marvel Studios)

Marvel Studios has paid tribute to late actor Chadwick Boseman with a video that is certain to make you emotional. The video consists of interviews of his Black Panther co-stars and colleagues in the Marvel Cinematic Universe.

Marvel Studios shared the video with the caption, “You will always be our King.”

You will always be our King. pic.twitter.com/6yfKb913rI

It is clear by looking at these people talking in glowing terms about Chadwick that the actor was an incredibly loved man, not just for his performances, but also for his kindness, empathy and sensitivity.

Chadwick Boseman died at the age of 43 after a four-year-long battle with colon cancer. Apparently, he was suffering from cancer while he was filming Black Panther and the last two Avengers movies.

Apart from his performance in Black Panther and other MCU movies as T’Challa or Black Panther, he also memorably played Jackie Robinson in 42, an American soldier called Norman in Da 5 Bloods, Thurgood Marshall in Marshall, James Brown in Get on Up, and so on.