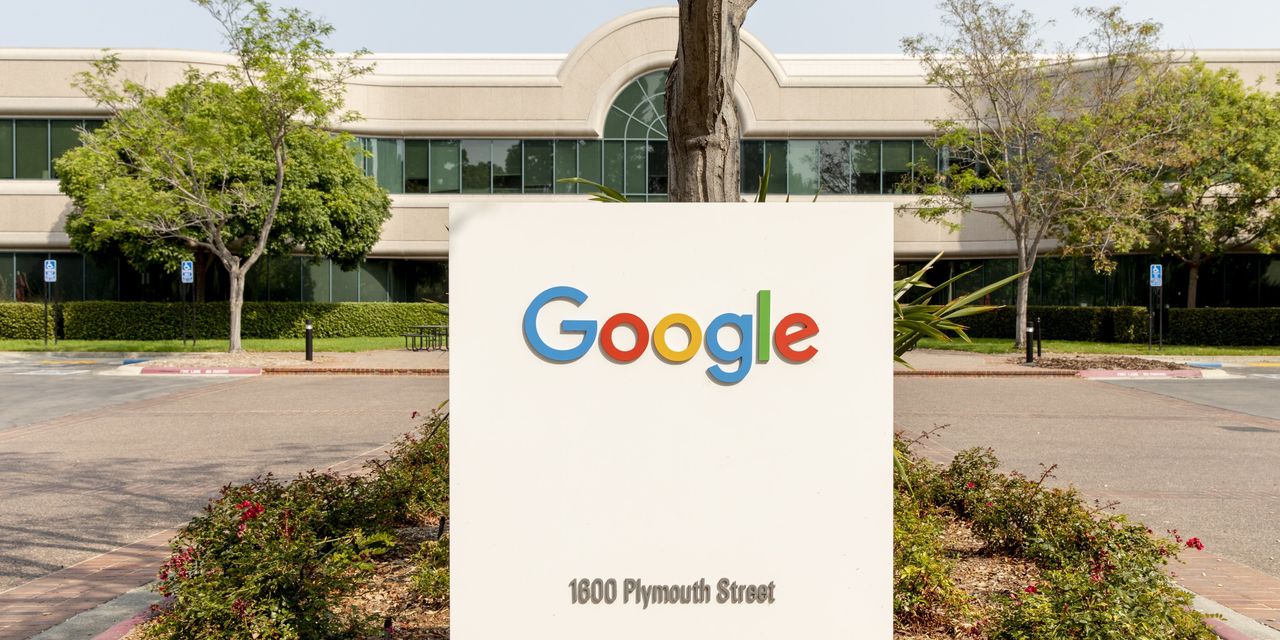 Dozens of states filed an antitrust lawsuit against Alphabet Inc.’s Google Wednesday related to practices on its Google Play app store, according to a public court docket and a representative of one state.

The antitrust suit in the U.S. District Court for the Northern District of California was led by Utah and signed onto by New York, California, and other states, the docket shows. It relates to Google’s practices on its Play store, said a spokesman for Utah’s attorney general.

A copy of the suit wasn’t immediately available, and Google didn’t immediately comment. Bloomberg previously reported plans by the states to file suit.

The case opens a new front in the regulatory battle against Google. Over the past year, the company has faced lawsuits from state and federal officials over its dominance of search advertising and its sprawling ad tech business.

The Justice Department’s antitrust suit against Google is scheduled for trial in 2023, targeting its dominant search engine business. Two other ongoing state antitrust lawsuits take aim at the search business and its advertising technology.