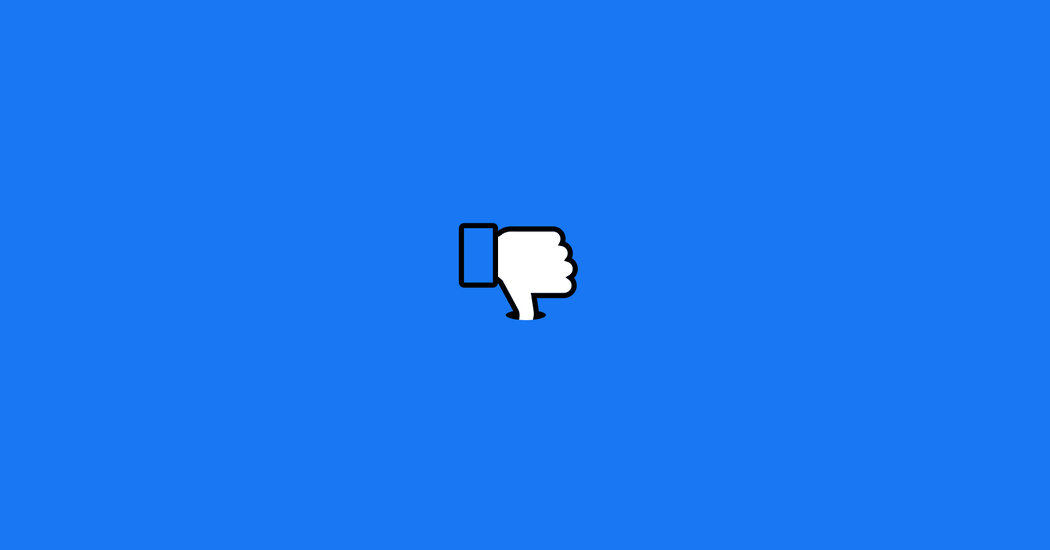 The employees who report to them seem unwilling to bring the leaders bad news, because they know all too well about the pressure to grow Facebook’s audience and revenue — and not slow anything down with attention to what might be broken on the platform. Change only comes in response to external pressure, whether in the form of regulatory inquiry or explosive media story.

When Alex Stamos, the head of security at Facebook in 2016, realized that Sandberg and Zuckerberg hadn’t been briefed on his team’s research into Russian misinformation, how it was spreading on the platform and possibly manipulating American voters, he asked for a meeting. But “at Facebook, being proactive was not always appreciated,” the authors write. Stamos got no kudos for his findings, according to an executive who was present for the intense internal briefing: “By investigating what Russia was doing, Alex had forced us to make decisions about what we were going to publicly say. People weren’t happy about that.” Several times in 2017, Stamos made plans to release information to the public about his team’s findings, but Facebook’s higher-ups sanitized his warnings so that as little as possible would actually get out.

If that story sounds familiar, it’s because Frenkel and Kang told an explosive version of it in The Times in 2018. All the new details in the book have the potential to reignite concern over the company’s priorities at a timely juncture. “An Ugly Truth” hits shelves just as multiple bills aiming to curb the powers of Big Tech make their way through Congress, and as the Federal Trade Commission mulls over how or whether to refile a suit against Facebook for abuses of monopoly power.

While the book may go on to inform various investigations and laws, we shouldn’t get our hopes up about its contents changing Facebook’s culture, or its trajectory. None of the revelations so far of Facebook’s foibles have harmed the company financially; in June, it became the fastest-ever company to reach $1 trillion in market value, validating Zuckerberg’s grow-at-all-costs strategy. We may be concerned about Facebook, we may even be fatigued by the amount of anger-inducing information we’ve learned about Facebook, but we still use its products.

The book’s title alludes to an internal posting written by one of Facebook’s longest-tenured executives, Andrew Bosworth, which he called “The Ugly.” In the 2016 memo, which he says he wrote to provoke debate, he explained that Facebook cares more about adding users than anything else. “The ugly truth is that we believe in connecting people so deeply that anything that allows us to connect more people more often is de facto good,” he wrote. “That can be bad if they make it negative. Maybe it costs a life by exposing someone to bullies. Maybe someone dies in a terrorist attack coordinated on our tools. And still we connect people.”

Facebook tells employees in new-hire orientation that social media’s history is not yet written, and that its product’s effects are not neutral. Now, the effects are less of a mystery.