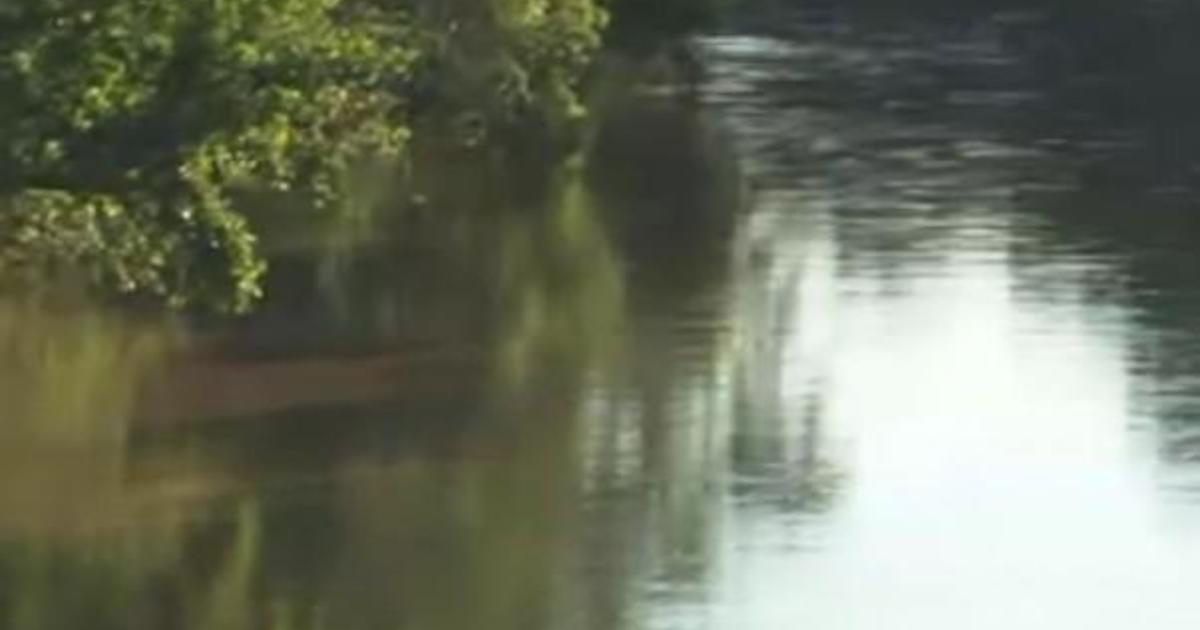 Eden, North Carolina — Three people are dead and two remain missing after a group floating down a North Carolina river on inflatable tubes went over a dam, authorities said Thursday.

Rockingham County Emergency Services Director Rodney Cates told reporters that a group of nine people tubing on the Dan River went over the Duke Energy dam in Eden around sunset on Wednesday. A Duke Energy employee who saw some of the tubers called the situation in to 911 Thursday afternoon, Cates said.

Cates didn’t release the identities of the three people who died.

He said their bodies were found two-and-a-half to three miles from the dam, according to CBS Greensboro, North Carolina affiliate WFMY-TV.

Four other people were rescued and taken to a hospital for treatment of injuries that Cates said were not life-threatening. Two more remained missing Thursday night.

Boats and helicopters were used in the search in the county north of Greensboro, along the Virginia state line.

Cates said it’s not immediately clear why the tubers didn’t contact authorities sooner, but he said it may have been because they didn’t have phones with them.

He said it’s not unusual for people to float the river on tubes or rafts in the area but most get out and walk around the dam, which is marked by signs. The dam is approximately 8 feet high, he said.