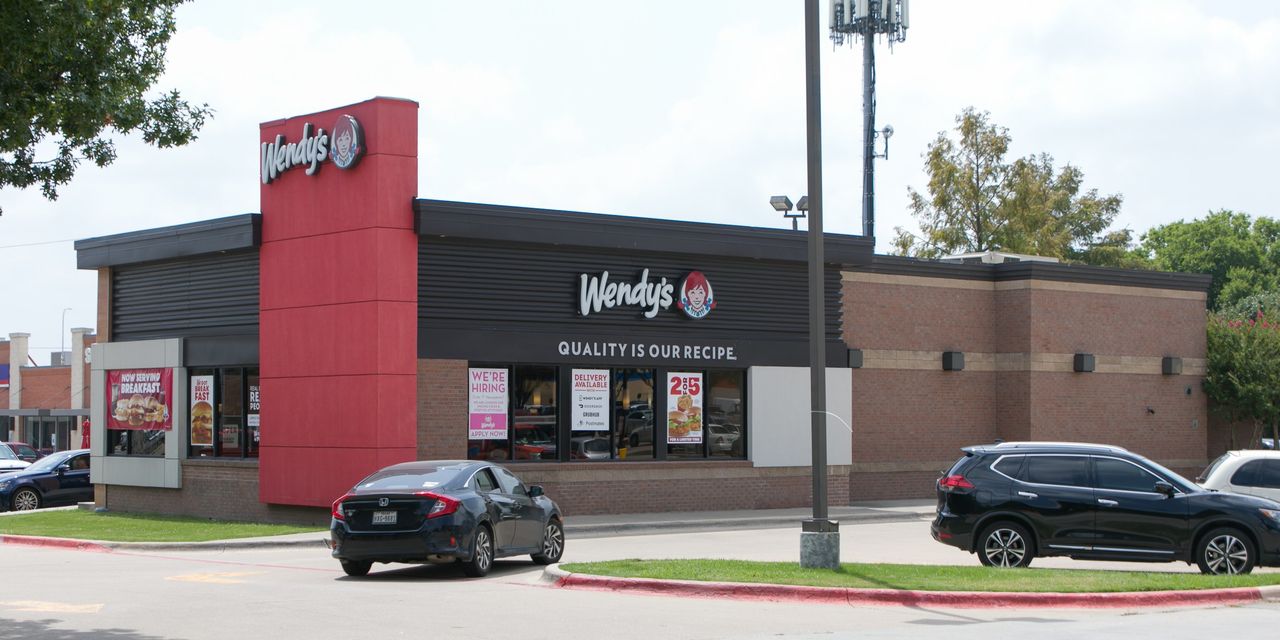 NPC International Inc., the nation’s largest franchisee of Wendy’s Co. and Pizza Hut restaurants, has a planned deal to sell itself out of bankruptcy to the Flynn Restaurant Group LLC, according to people familiar with the matter.

Flynn Restaurant Group, the largest restaurant franchise operator in the U.S., is offering roughly $816 million to buy the more than 1,350 restaurants operated by NPC , one of those people said.

Weighed down by nearly $900 million in debt, NPC filed for chapter 11 protection in July and has been marketing assets.

The proposed deal could be subject to higher and better offers, requires bankruptcy court approval and is likely to face competition from other interested buyers including possibly Wendy’s Co. itself, people familiar with the matter said.

Wendy’s last week said it was considering making an offer for nearly 400 Wendy’s restaurants operated by NPC as part of a consortium with other Wendy’s franchises.