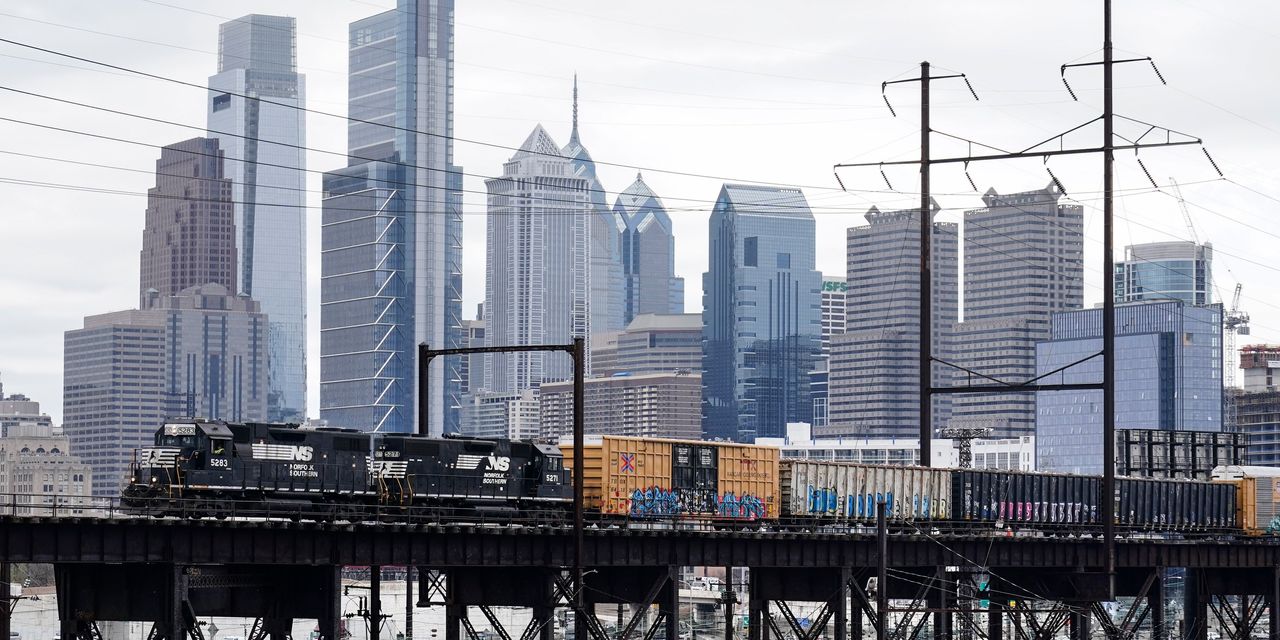 WASHINGTON—The Biden administration will push regulators to confront consolidation and perceived anticompetitive pricing in the ocean shipping and railroad industries as part of a broad effort to blunt the power of big business to dominate industries, according to a person familiar with the situation.

As part of a sweeping executive order expected this week, the administration will ask the Federal Maritime Commission and the Surface Transportation Board to combat what it calls a pattern of consolidation and aggressive pricing that has made it onerously expensive for American companies to transport goods to market.

The administration says the relatively small number of major players in the ocean shipping trade and in the U.S. freight rail business has enabled companies to charge unreasonable fees.

In the case of the seven Class 1 freight railroads, consolidation has given railroads monopoly power over sections of the country where theirs are the only freight tracks, the person said.

The executive order will encourage the STB to take up a longstanding proposed rule on so-called reciprocal or competitive switching, the practice whereby shippers served by a single railroad can request bids from a nearby competing railroad if service is available.