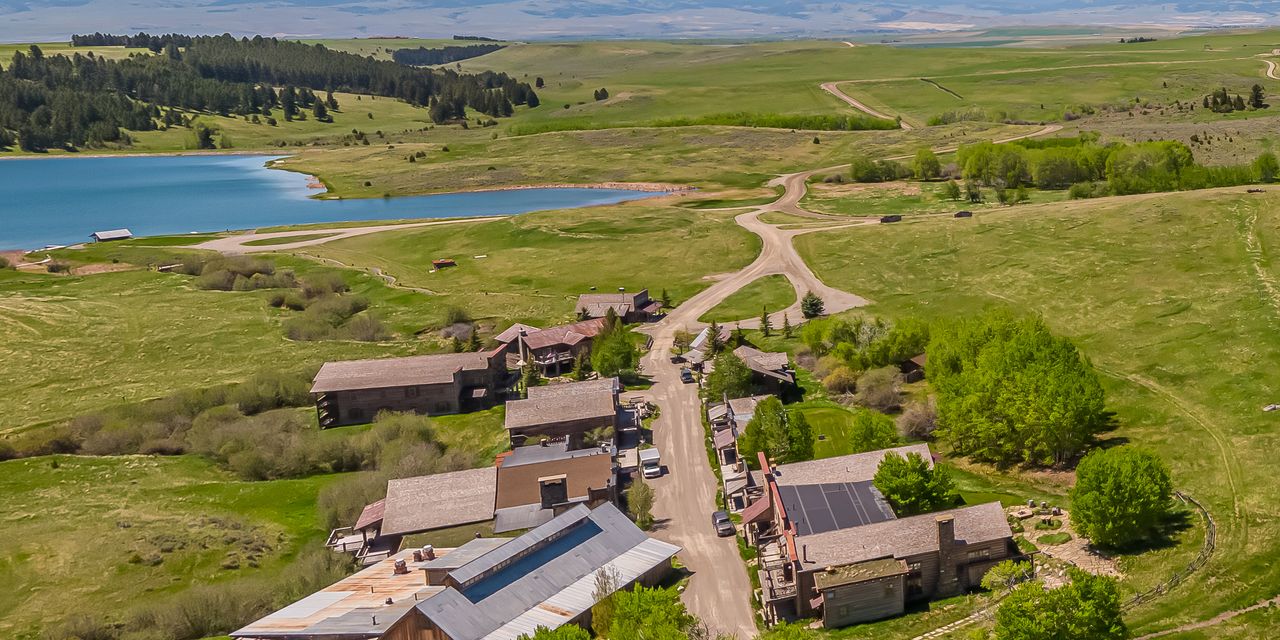 First it said farewell to its Marlboro Man ads. Now, the biggest U.S. cigarette maker is getting rid of the Marlboro Ranch in Montana, where Altria Group Inc. hosted customers and corporate events.

The company’s Marlboro Man billboards, featuring a cowboy in a white hat and vistas of the Rockies, were discontinued in the late 1990s as part of a settlement of litigation brought by nearly all the states against the big tobacco companies.

Because of the increased restrictions on cigarette advertising, Philip Morris’s marketing shifted to direct mail. And in 1999, the company purchased Crazy Mountain Ranch, offering all-expenses-paid trips there as a reward to Marlboro smokers. The working ranch featured an “Old Western Town,” with 20 buildings including a saloon, hotel rooms, an events barn and a spa.